Nepal’s politics is always mercurial, especially post poll ones with no Government able to serve a full term and there is a rainbow of parties with quite conflicting ideologies. But Pushpa Kamal Dahal  or  Prachanda  sprang a surprise by becoming new Prime Minister in coalition with his friend-turned-foe-turned friend K P Oli. He had a pre-poll alliance with the Nepali Congress- led five-party coalition led by Prime Minister Sher Bahadur Deuba whose party emerged as the single largest majority. But after losing the bargain to become PM first in a rational term Prachanda quit overnight and joined Oli whom he had opposed even when they were together in the previous Government.

Prachanda now enjoys the support of  168  lawmakers in the 275-member House of Representatives along with Oli and others. Both India and China are closely watching the developments. New Delhi has of course pumped in billions of dollars in aid and investment into Nepal and so has China. Nepal has a strategic significant geographical location in South Asia and is also rich in potential to generate hydroelectric power. Prime Minister Narendra Modi said, “The unique relationship between India and Nepal is based on deep cultural connect & warm people-to-people ties”. “I look forward to working together with you (in reference to Prachanda) to further strengthen this friendship,” Modi tweeted. China too has congratulated Prachanda - a former guerrilla leader - and other key leaders who would work in tandem with him.

As the third Prime Minister, pressure  will  be  on  Prachanda to regain the trust of investors and businesses as well as boost production in a fragile economy. Analysts said Nepal’s $40 billion economy, emerging from the COVID-19 pandemic, needed the immediate attention of the new government. Inflation is at more than 8%, the highest in six years. Prachanda also faces dwindling foreign exchange reserves, with an increasing dependence on imports of basic goods.

A closer look suggests most Nepalese leaders including Prachanda remain “hooked on the idea of following a balanced” foreign policy by putting New Delhi and Beijing in the same bracket. The global situation is also demanding that they keep hyphenating China-US too in almost the same paradigm. Prachanda has become Nepal’s prime minister for a third time after leaving his previous coalition. This shows his brinkmanship and muscle flexing politics. Some years ago, he developed a friendly approach with Indian authorities as well. But Prachanda will be dependent on CPN-UML leader Oli - a well pro-China leader and under whose stint ties between India and Nepal came under some strain especially in 2020.

In fact, unexpected development of Prachanda emerging as the new PM was a surprise after the Nepali Congress-led five-party coalition could not arrive at a consensus on who would be the prime minister first. Come what may, observers also are aware that no contemporary Nepal PM or the government itself can underestimate the roles of New Delhi in more ways than one. The India-Nepal Treaty of Peace and Friendship of 1950 forms a basic foundation of special relations between the two countries. India shares a border of over 1,850 km with five Indian states - Uttar Pradesh, Uttarakhand, Sikkim, West Bengal and Bihar. Land-locked Nepal relies heavily on India for the transportation of goods and services as it is only through India that Kathmandu gets access to the sea. 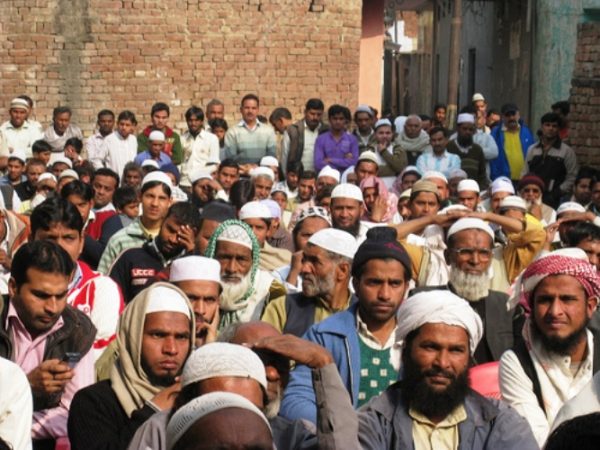